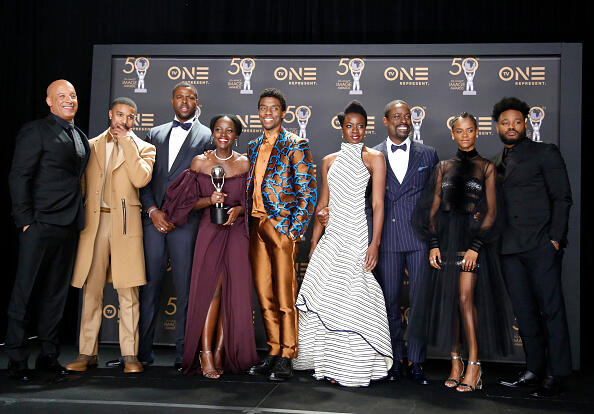 The rumor mill is churning with suspicions on how Disney will proceed with “Black Panther 2.”

Due to the untimely death of the lead character T’Challa, portrayed by Chadwick Boseman, the studio has had to rethink how it will proceed into the next chapter.

According to We Got This Covered,“the plan at the moment is for T’Challa to be written out of Black Panther 2 before the story starts as he’ll apparently die off-screen. Shuri will then assume the mantle and become Wakanda’s new protector on a permanent basis.”

No other details have been given at this time and the plan isn’t set in stone but according to the outlet,“Disney will definitely pay respect to an actor that inspired a generation and convinced them that they could be heroes.”