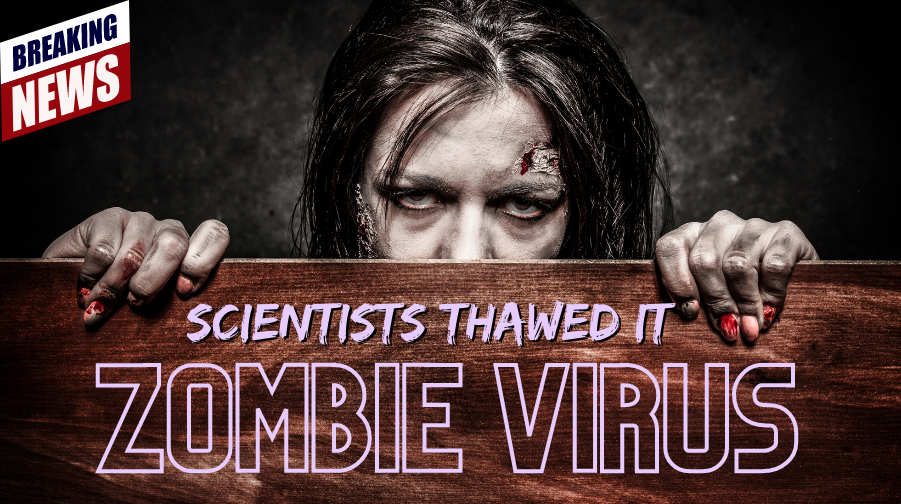 French scientists have thawed out a “zombie virus” that had been frozen under a lake in Russia for 50,000 years and say it’s proof of a public health threat. The new research from the French National Centre for Scientific Research says that global warming is thawing large areas of permafrost, “releasing organic matter frozen for up to a million years.”

After studying 13 different thawed viruses, scientists say that all “zombie viruses” have the potential to be infectious and are a health threat. The team says more research is needed to determine if the viruses would stay infectious after being exposed to light, heat, oxygen, and other factors.